In 1986 Ken Beer began writing cost control software for BP Sullom Voe. The oil terminal was one of Europe’s largest, based in Shetland, a remote island half way between Scotland and Norway. 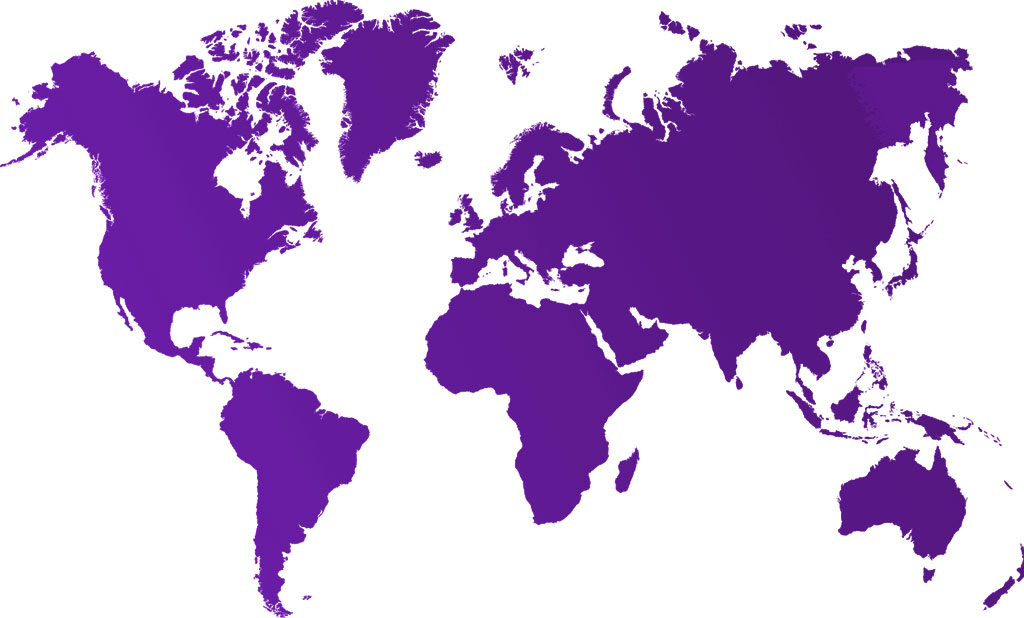 The software was so successful that BP deployed it on multi-million dollar projects across the globe. Their cost of ownership dropped because it ran on IBM PCs, rather than the common mainframes of the day.

In 1992, Ken met three friends near Kildrummy Castle in the Scottish Highlands, to found a company that would take cutting edge cost control solutions to some of the world’s largest oil and gas projects. That night, Kildrummy® was born.

We soon opened offices in Houston, Texas, to service all the oil majors, independents and JVs who were rolling out Kildrummy® software.

Twenty-nine years later, Kildrummy is still building flexible systems that fit our customers’ policies and practices, because we believe in exceptional projects and exceptional service. That’s why our customers trust our software to manage trillions of dollars in project cost world-wide.

Kildrummy’s founders shared a belief that if the level of service we provide is high enough, the bottom line will take care of itself. That may not be conventional wisdom, but over the decades it has proven to be true.

Kildrummy’s software was already unusually flexible in the early 1990s. Our current software, sold under the broad banner of “Kildrummy® CostMANAGEMENT”, is exceptionally flexible.

With flexible software we can provide a thorough, lasting solution to whatever problem our client is facing and thereby minimise or even eliminate the need for ongoing fee-earning consultancy. This is an approach unique to Kildrummy.

Kildrummy itself works with a high degree of mutual trust. We have been together for decades and we trust each other implicitly to deliver what we promise. We organise ourselves and our processes effectively, but there is very little top-down management – most imperatives originate with a client, not a company director.

Where does the name Kildrummy come from?

Kildrummy is a beautiful Aberdeenshire village that stands on a main communication route between the Scottish Highlands and the North Sea.

The founders of the company, journeying from London, England and from the Shetland Islands in Scotland, met at Kildrummy in October 1992 and chose to name their new company after the place in which they were staying.

Where is Shetland and why is your headquarters there?

The Shetland Islands are some 140 miles north-east of the UK mainland, on the same latitude as Oslo, St Petersburg and Quebec.

One of our founders, Ken Beer, came to live and raise a family in Shetland in 1974, just as work was beginning on Sullom Voe Terminal, which at its peak handled about one-third of Britain’s North Sea oil. We’ve been here ever since.

How did you get involved in project cost management?

In 1986 freelance software developer Ken Beer was asked to write a desktop cost management system for BP (“PACKS”). It became very popular and was quickly upgraded to handle mega-projects around the world. In 1992 BP handed the intellectual property to Kildrummy in return for a commitment to support all BP projects using the system.

When did you set up in Houston, TX?

Kildrummy Inc. was founded in 1998 to support several US owner groups who were using Kildrummy software to manage cost on major projects. Most of Kildrummy’s sales come through our Houston company.