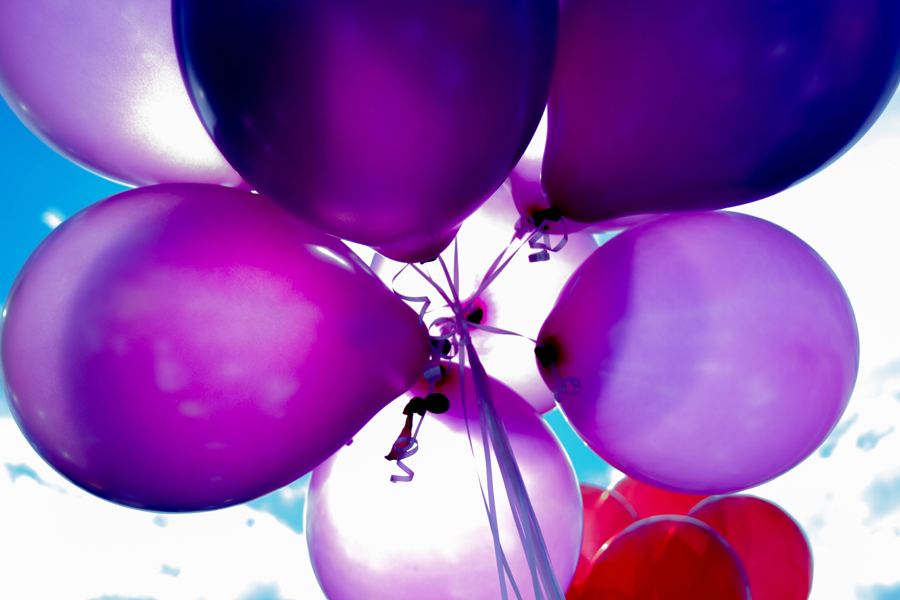 Twenty five years after Kildrummy was founded we remain at the forefront of Project Cost Management theory and practice.

Three of the founders met at the Kildrummy Castle Hotel in Aberdeenshire in early October 1992, and after failing to dream up a name for the business decided to use the name of the district in which they were staying.

Simon and Ken quickly found that they worked well as a team, and Dave had that rare ability to empower others to excel. After Dave retired and BP no longer wanted to market its own software it was natural for the three friends to start a business together: Kildrummy